CI staff wants to acknowledge members that go above and beyond in their commitment to CI’s mission. Every month, through the Insider, CI website, and social media, a member who is highly engaged and has consistently contributed to the Institute’s mission through various efforts will be highlighted.

Monica has her BS in Chemical Engineering from Texas A & M University Kingsville, and her MS in Environmental Engineering from Texas A&M University, Kingsville. She received her Master’s degree while being a full time parent of two toddlers. In 2007, she became a Chlorine Area Engineer at Formosa Plastics. Her responsibilities included bleach production area startup, expansion and optimization and hydrochloric acid production expansion. 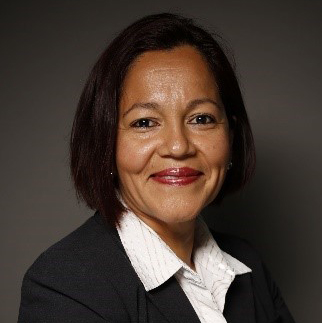 I followed an unusual path from college to industry. My undergraduate degree was in chemistry, and after medical school I pursued an internship in general surgery. I quickly found that left little time for my family and was introduced to public health during my Air Force service at a missile base in Wyoming.  Experience in Desert Storm led to the US Air Force Residency in Aerospace and Occupational Medicine. From there I spent 7 years at an organic chemical manufacturing company and have now been with OxyChem almost 17 years. 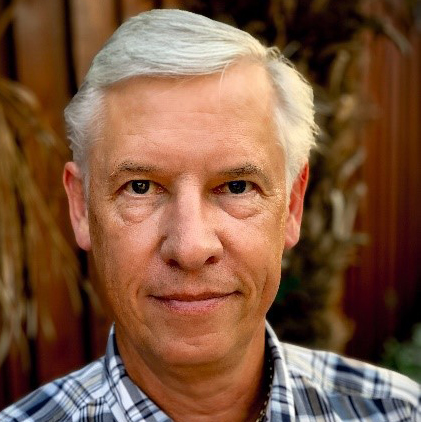 “I have had the privilege of working and training with many in the Chlor-Alkali Industry including the Chlorine punctured tankcar derailment in Alberton, MT that was the catalyst for the need, design, and implementation of the Liquid Chlorine Pump along with its attachments that belongs to the member companies.”

CI: When did you first become involved at CI?

“I first became involved with CI in the planning and development of the Liquid Chlorine Pump in 1998, that lead into the initial testing at Mercury, NV in 2000.” 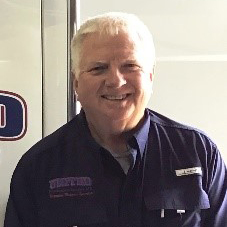 “This is genuinely a privilege and one that I don’t take lightly. Having been considered amongst the extreme talent throughout our industry is a considerable achievement in itself.”

CI: Tell us a little bit about your career journey at Kuehne.

“I have worked for Kuehne Company now for 28 years. During this timeframe, I have experienced challenges from repackaging and transporting chlorine to the management of the New Jersey chlor-alkali facility.” 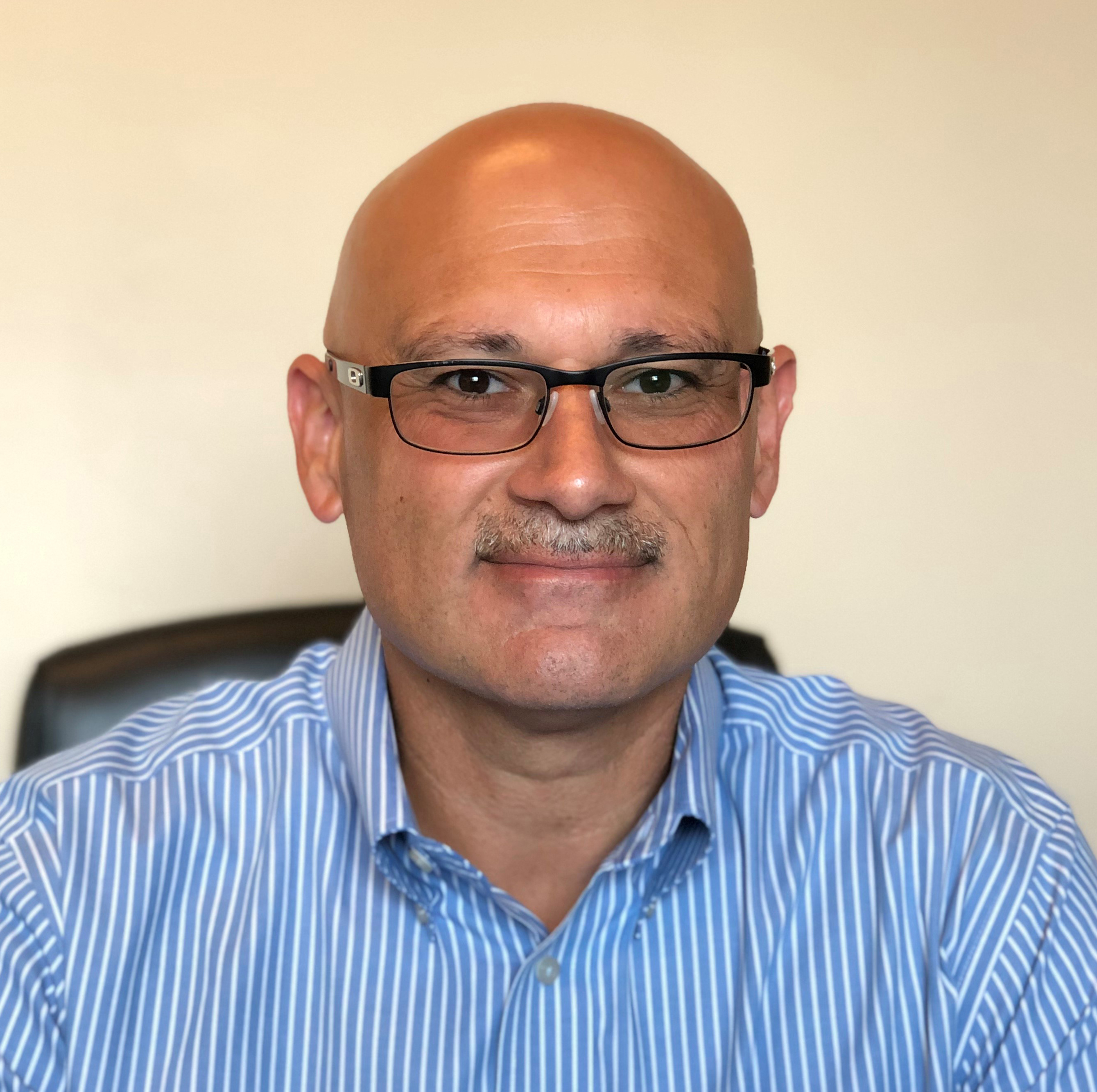 Larry has been in the rail tank car industry for 22 years. He is the Director of Engineering at AllTranstek, a position he has held for the past 15 years and prior to that was a Project Engineer at Union Tank Car for 7 years.

A member of the Chlorine Institute since 2005, Larry has been mostly involved with the Transportation Issue Team, of which he is now the Vice Chair. He has served on (and chaired) several CI task groups, as well as AAR Tank Car Committee task forces, over the years. 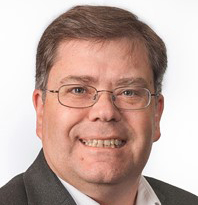 This month’s spotlight goes to Mr. David Garner, with Brenntag, who officially entered retirement at the end of May. We would not only like to highlight him as a dedicated member, but also wish him the best as he transitions into retirement.

David worked at Brenntag for over 36 years, starting as a chlorine repackaging plant supervisor and moving up to become Brenntag North America’s first Senior Vice President Operations. Among his accomplishments there, the North American team was able to reduce Brenntag’s lost time incident rate (LTIR) by over 90%. David then served as the Chairman of their Global Safety Team and was able to improve Brenntag’s global lost time results by 82% over a 10-year period. 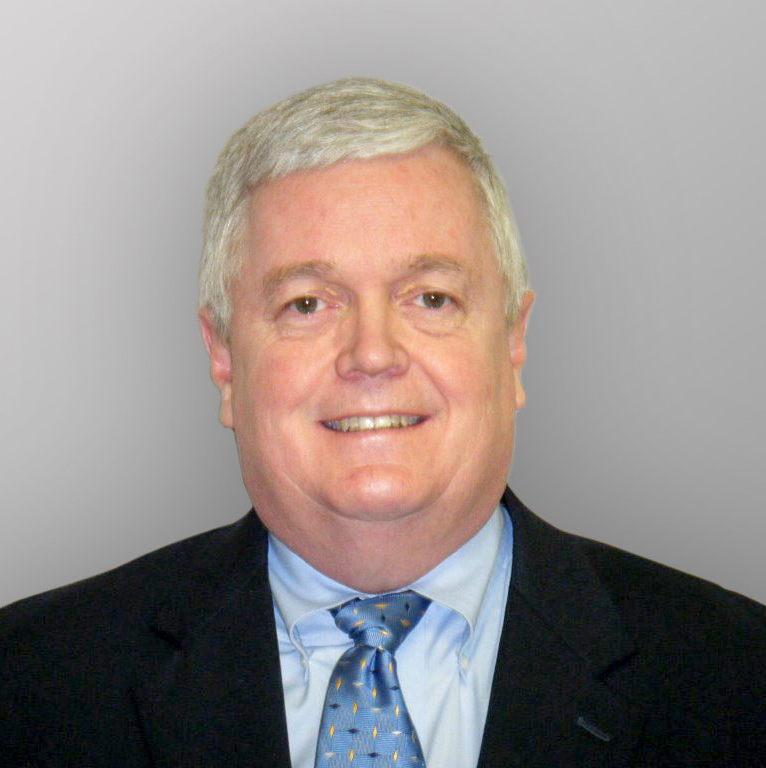 CI: Tell us a little bit about your yourself. How long have you been with ASHTA? What do you like to do outside of work?

“I have worked at ASHTA Chemicals for 26 years. I started in the Quality Department but have worked in multiple departments throughout the years including Sales & Marketing, Process Improvement and Operations (Inspector Shipper Dept.). For the past 11 years, I have been the Distribution Manager. My team is responsible for all functions of the rail car fleet management, trucking and inventory management at production sites, warehouses and terminals.

My husband, Charles, and I have been married for 30 years and have three adult daughters.  I enjoy the beach, repurposing/painting furniture and being with my family.” 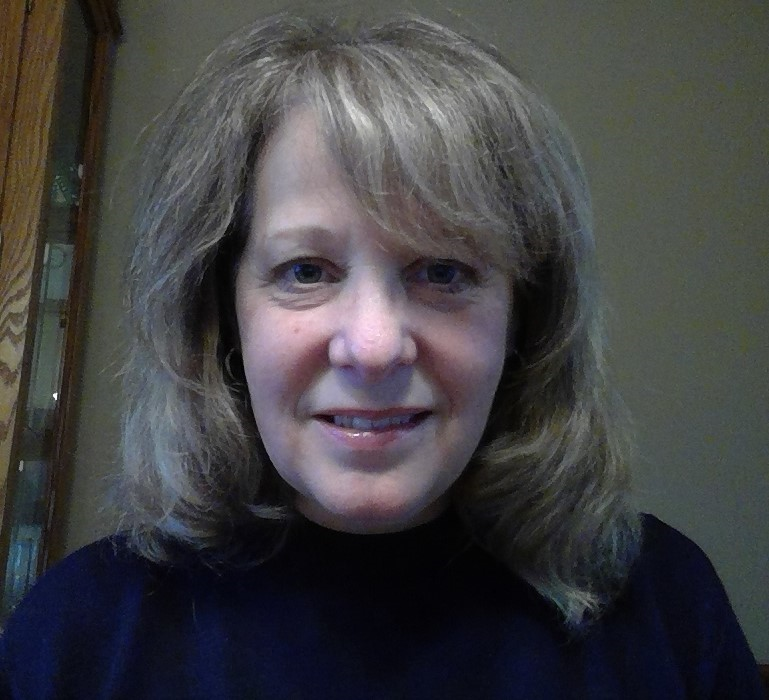 Sade has been involved with the Chlorine Institute since 2010 and has been a member of the Product Stewardship Issue Team (PSIT) since 2016. She has chaired various task groups and is currently the task group chair for Pamphlet 155) Water and Wastewater Operators Chlorine Handbook review. She has participated in regulatory reviews and member checklist updates and other tasks to promote the goals of the Chlorine Institute. 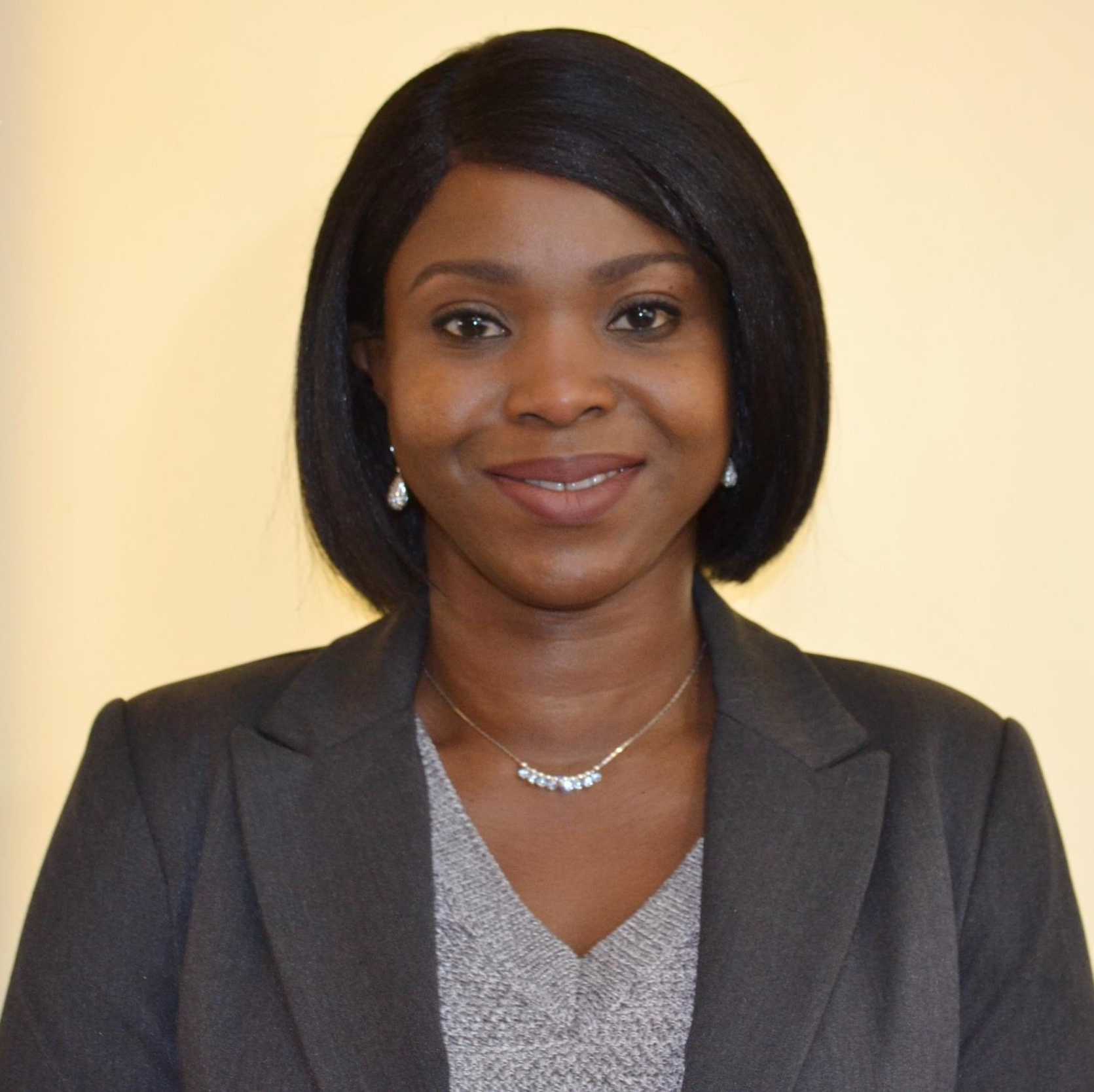 Since he began his career in the chlor-alkali industry in 2004, Matt has had experience in everything from transportation, loading, shipping, customer service, tank car repair, and Hazmat/CHLOREP response. Matt has been an active member participant of The Chlorine Institute since he started in the chlor-alkali industry, and says he finds it extremely valuable on both a professional and personal level, for multiple reasons. 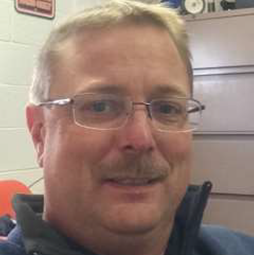 Jim Dolan has been involved with the Chlorine Institute since 2012. In the past eight years, he has been extremely engaged as a member of the Product Stewardship Issue Team, of which he’s currently the Vice Chair, specifically with the Responsible Care activities in the water sector area. He regularly attends water sector conferences such as the Ontario Water and Wastewater Conference and Trade Show, the TechNations – First Nations of Ontario Water Symposium, and the Canadian Pool & Spa Expo on the Institute’s behalf and utilizes CI resources in the Ambassador Packages at these conferences. 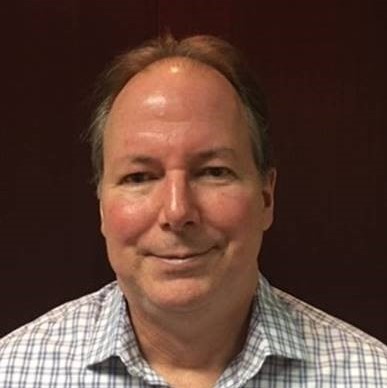 Ulises Saldaña was selected for this month’s Member Spotlight in recognition of his many contributions to CI. Since he became a member in the year 2000, Ulises (on behalf of IQUISA) has: 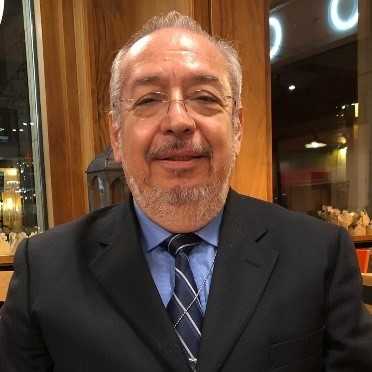 Randy started working at BASF Wyandotte, a chlorine producing facility in Port Edwards, Wisconsin, in August of 1979 as a Plant Service Technician responsible for loading and repairing tank cars. The plant was purchased in 1980 by Vulcan Chemicals and then by ERCO Worldwide in 2005.

With the purchase of the plant in 2005, Randy was given the opportunity to represent ERCO at the Chlorine Institute. He says this opportunity was “one of the most unique and rewarding experiences of [his] career.” 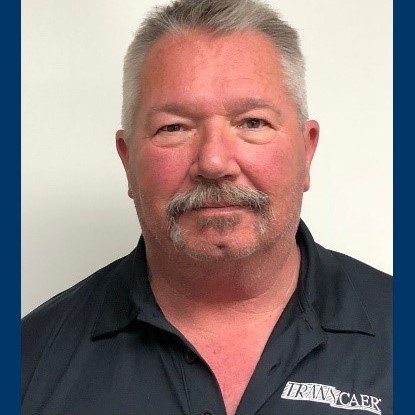