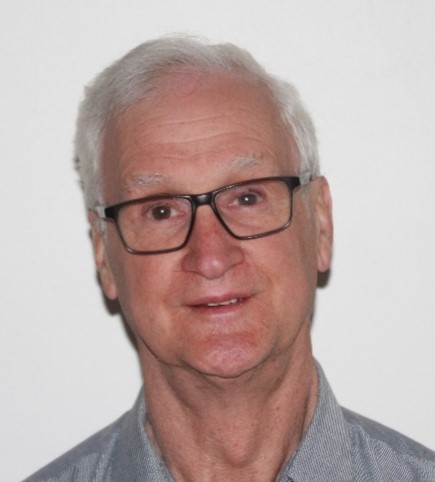 CI: Tell us a little about yourself, and what you do?

I graduated from Worcester Polytechnic Institute in the early 1970s and later received an MBA from the University of Puget Sound. I have been in the Chlor-Alkali industry for almost 48 years working for Hooker/Occidental Chemical, DuPont, and Olin. I started in cell development with Hooker Chemical and have held process engineering positions in division and corporate engineering, provided process design, training, and commissioning for numerous cell room and membrane plants. I have almost 20 years in production roles and have been actively involved with process safety since 1990.

CI: When did you first become involved at CI? What activities have you been involved in at CI?

My involvement with the Chlorine Institute started in the 1970s. I have been involved with supporting company CI representatives, served on task groups, made presentations, and participated in member exchanges and various projects.

CI: What is something interesting about you that few would know or guess?

In my younger days I had a professional motocross license although I was never fast enough to make a living racing motorcycles. My wife and I have ridden together for many years traveling through the southeast, the Rockies, and the southwest.

CI: Tell us about your favorite CI memory.

Two activities with the Chlorine Institute come to mind. The work Pete Mayo and I did, encouraging valve suppliers to support the LC2 and LC3 valve body materials being included in Pamphlet 6 during the 1980s. More recently my involvement with the Jack Rabbit II project and subsequent Pamphlet 74) Guidance on Estimating the Area Affected by a Chlorine Release revisions.

CI: What do you most value from your CI Membership?

The Chlorine Institute provides a unique opportunity to network within the Chlor-Alkali industry and to learn of various approaches and solutions to Chlor-Alkali specific issues. As one of the first (if not the first) organizations established to address process safety, it has been an excellent fit for my role in process safety.

Take full advantage of the information, knowledge exchange, and networking that the Chlorine Institute can provide.

“Scott Wallace is generous with his time and always willing to share his experience.  He asks great questions to move the conversation forward.  During the years spent preparing for and partnering with DHS during the Jack Rabbit project, Scott was on speed dial as a go-to expert.  DHS needed assistance with understanding what materials to use, instrumentation, and characteristics of chlorine during the planning process, and Scott was there.  His expertise was critical.  Scott’s unassuming way of asking the right question, offering both his definitive knowledge and opinions, and ability to speak to people with differing professional backgrounds helped bring this big, complicated project to completion.”

Do you know an actively engaged CI member who would make a great Member Spotlight? Send their name and company to info@cl2.com.